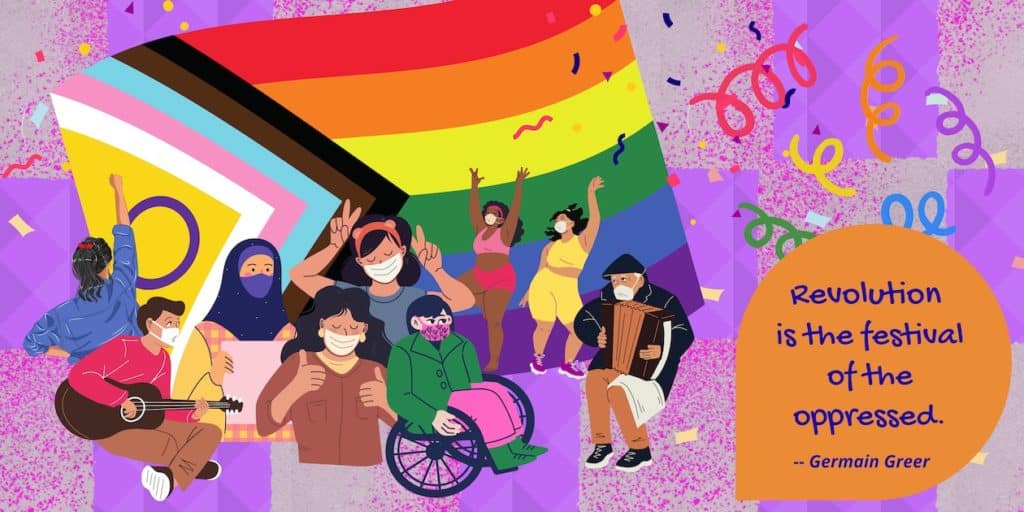 IT’S FESTIVAL SEASON! After two years in suspension, festival season has unleashed into full swing across the prairies. The Pride Festival and Jazz Fest kicked it off in June for Saskatoon. As we write this, some friends might still be recovering from the 30th Ness Creek Music Festival, some traveled to the distant lands of Manitoba in Treaty 1 Territory for the 48th Winnipeg Folk Festival, and Back to Batoche is wrapping its 50th with exciting news of the Batoche Historic Site lands being returned to the Metis Nation!

These gatherings are sweet reprieve for those of us yearning for connection and catharsis after two long years in the pandemic, and counting. But they are also bittersweet as our families and communities continue to deal with immense grief, stress, and uncertainty.

Some see festivals as purely indulgent, an escape that enables us to ignore the struggles and injustices of the world. No doubt they sometimes are, but they can also be so much more.

Festivals can be a part of our radical self-care and community-care. A chance to celebrate life, reconnect with ourselves and each other, and remember the joy that makes liberation worth fighting for. A time to experience community-care as it could be.

“The big draw of Ness Creek is that it’s a better world than the rest of our province, if only for a few days.”

Lethal and oppressive government policies have given rise to many festivals in the past. Woodstock was a peaceful protest against the Vietnam War. Pride festivals began as an uprising against police brutality towards queer people. The Winnipeg Folk Festival was started in 1974 by a group of “socialists, communists, and hippies.”

Many of today’s festivals tend to be much different and are often critiqued for their commercialism. However, many still feature artists with messages of resistance and revolution.

Rage Against the Machine called for Land Back and amplified calls of justice for Missing & Murdered Indigenous, Women, Girls, and Two-Spirit people during their July 15 performance at the Ottawa BluesFest. (See Briarpatch’s Land Back issue to learn more.)

Lido Pimienta, whose music is saturated with the politics of her identities, had her audience chanting “my body, my choice” at the Winnipeg Folk Festival on July 8 and roared into her microphone, “I am an Indigenous woman, and I have soooo much RAAAGE!”

“She was on stage voicing freely, without consequence what I am restricted from doing as an Indigenous woman in Canada. I was overcome to hear her strong voice, speaking for me. If I said that, I feel that I would be viewed as dangerous, an angry Indigenous woman whining about my constantly compromised and denied rights and the various overt and subvert forms of racism I face on the regular.”

Being part of the crowd in moments like that can be transformative. But who’s missing from the crowd and why?

Rage and joy can coexist in a movement: one to catalyze and one to sustain. But how do we channel that festival energy into collective action on critical issues?

Below are a few of the critical issues that have been on our radar during this festival season along with the grassroots responses followed by this month’s event listings.

ON OUR RADAR: ISSUES & GRASSROOTS RESPONSES

The recent, racist assault against Colby Tootoosis in the Town of Battleford is yet another disturbing incident of ongoing settler racism and violence against Indigenous peoples. Ways to support:

GIVE TIME – contact any of the groups mentioned in this email, attend any of the events below, or join The Stand as an individual member.

GIVE FUNDS – make a one time donation or become a monthly sustainer donor.

LINK YOUR GROUP – If you’re already part of a grassroots group, reach out and let us know about your work or join The Stand as a member group.

“We can demand equality in the justice system and an end to systemic racism. Call out for this Province to address the increasing racial violence and hate crimes committed against Indigenous people in our Province.”

Act on Eleanor’s call to action. Write or call your MLAs at their contact info found here.

We are in desperate need of water, Gatorade, freezies, etc during heat waves. Donations can be made directly to the fridge at 424 20th Street West.

If you’re a Saskatoon-based BIPOC activist dealing with stress or burnout, you’re invited to share your experiences with a community project on self and community care. Contact trauma.research@usask.ca for more information. 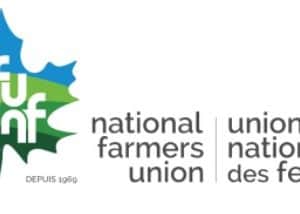 We hope your crop is growing and you can take a day off to join us at Gardiner Dam at the north end of Lake Diefenbaker for a day of visiting, sharing a potluck lunch, and hearing two short presentations. It promises to be a really fun day! …
12:00 pm – 6:00 pm
Gardiner Dam
View Detail
August 2022 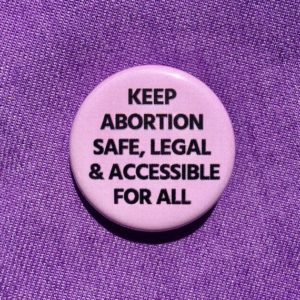 My Body My Choice Rally

The My Body My Choice March is in solidarity with the people who have lost access to abortion in the United States and for improving reproductive care and access in Canada. …
11:00 am
Friendship Park
Saskatoon
View Detail 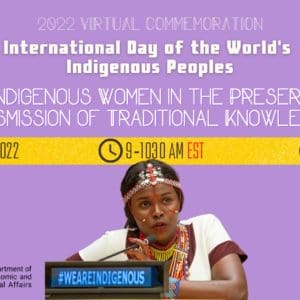 The Department of Economic and Social Affairs (DESA) is organizing a virtual commemoration of the International Day on Monday, 9 August 2022. Indigenous Peoples, Member States, UN entities, civil society, and the public are all invited. …
7:00 am – 8:30 am
Online
View Detail 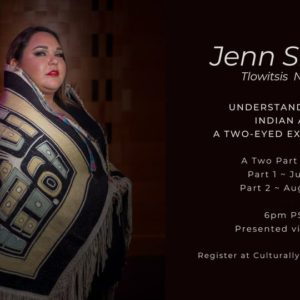 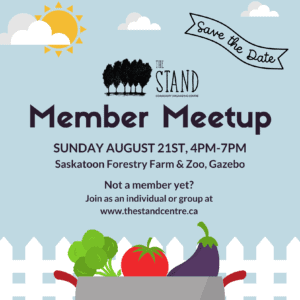