The Nicaraguan Crisis: A Community Conversation

The Stand presents a community conversation on... 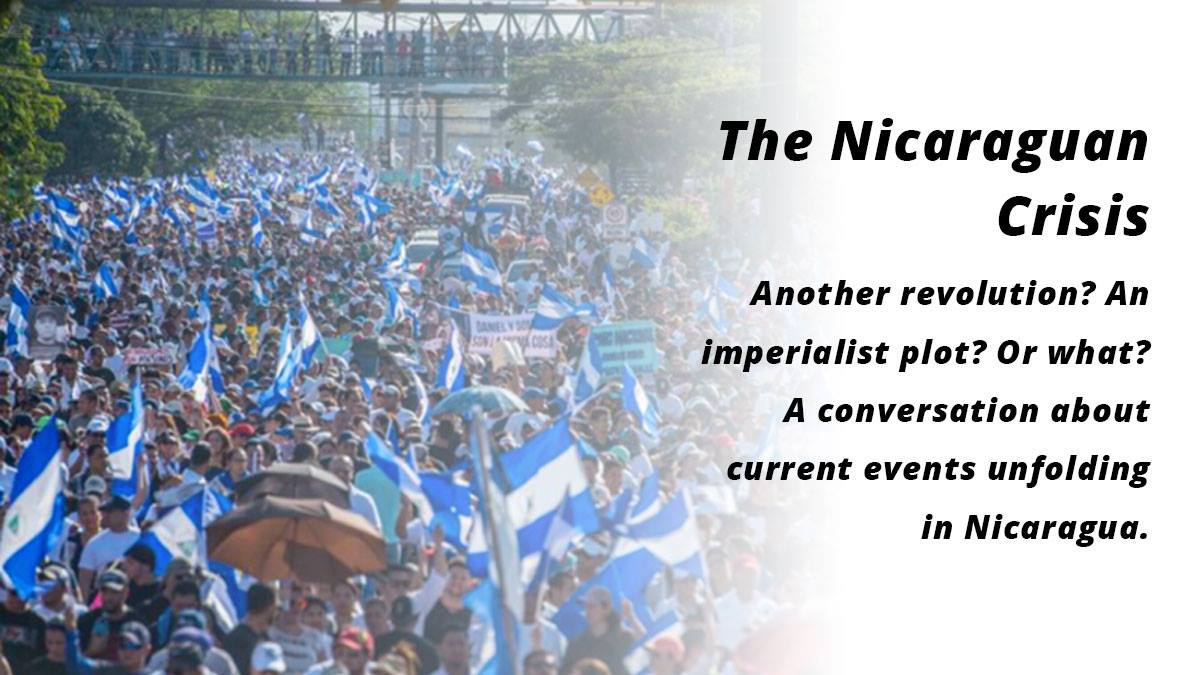 Pension reforms proposed by President Daniel Ortega on April 19 were followed by spontaneous student protest, and met with extreme state violence. After six days of nation-wide protests, three dozen mostly students and a journalist have been killed, and hundreds wounded and detained. The country, once a bright revolutionary light for the world, is at a painful crossroad. Come hear an update and join a conversation -- about what we can all learn from the uprising and violence that austerity measures and authoritarian rule can foster. Led by 35 year Nicaragua solidarity activist and ally, Lori Hanson

Elections – What Are They Good For? (And What Do They Mean For Grassroots Organizations & Activists?): Recording

The Gift of Social Change